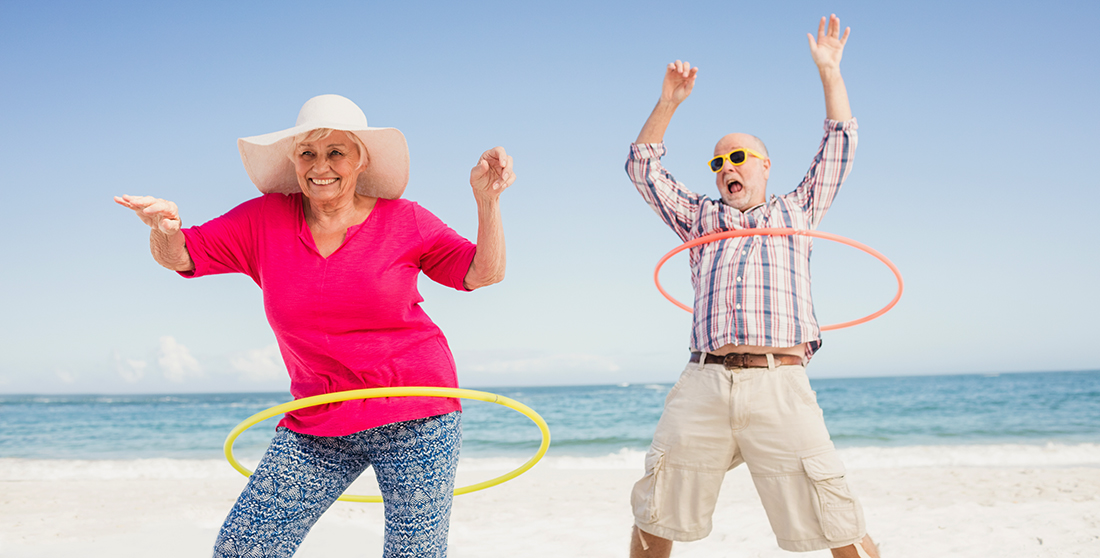 More than 5 million people around the world die from causes associated with a lack of physical activity. Two research teams at UC San Diego School of Medicine sought to understand sedentary lifestyles, with one study finding that even light physical activity, including just standing, can benefit health, and the other that Americans are still sitting too much.

Stand up, your life may depend on it

It is well-documented that exercise and other moderate-to-vigorous physical activity (MVPA) reduces the risk of many age-related chronic diseases, such as heart disease, type 2 diabetes, numerous cancers, Alzheimer's disease and dementia.
However, in the study published October 12, 2020 in Journals of Gerontology: Medical Sciences, researchers found that just standing still was associated with lower risk for mortality.

Adults in the United States aged 65 and older struggle to meet physical activity guidelines, which generally call for 150 minutes of activity per week. According to the researchers, many Americans spend up to 11 hours a day sitting. Women are specifically at an increased risk of having or developing health concerns associated with inactivity.